Microsoft is maintain query store upgrading most of all versions  but  What happen in this version?

Actually In this version Microsoft trying to maintains a history of query execution plans with query performance and quickly queries etc. 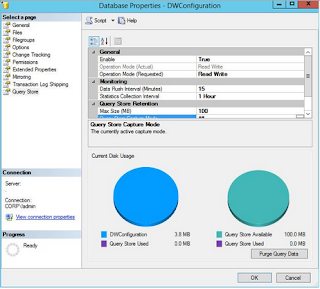 Microsoft is introduced Polybase,  This is data processing technique that is called SQL Server connector.

This SQL connector provide the connectivity to Azure Blob Storage and Hadoop using database tables query and Its dealing to a lot of large text files. 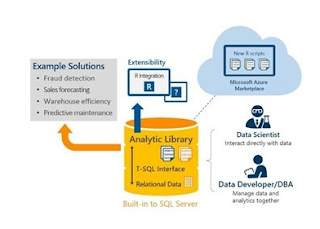 In this section, Microsoft is trying to reduce your storage cast by a hybrid feature that is called Stretch Database. 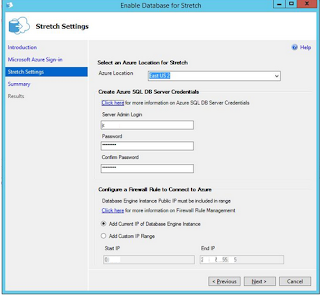 JSON Support
JSON Support Is very awesome features,  Using this features you can direct querying to Hadoop, SQL Server 2016 and also support to Lingua Franca.
Row Level Security
The SQL Server 2016 provide row-level security. It's very useful for multi tenant environments and Its provide the limit to access the data based on role etc.
Always Encrypted

The SQL Server 2016 has feature to supported both column level encryption and encryption in transit as well.
The Always Encrypted mechanism provided a easy way to encryption to data and makes much better security. 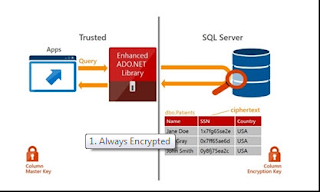 This feature already introduce in SQL Server 2014 but it has some limitation over data and issues like no-locking-issues and high-volume-session state issues.


Now in SQL Server 2016, Fixed the issues and trying to improved memory mgmt and Its also supporting foreign keys, check and unique constraints and parallelism also. 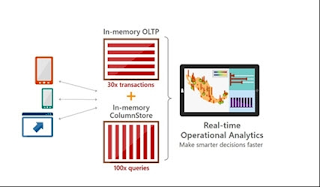 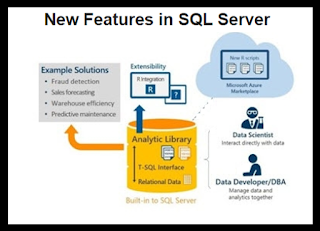