The upcoming JDK 11, due in Sept, 2018, will be a long-term support (LTS) version of Java and the LTS releases are due every three years.

Java 10 is the fastest release of Java in its 23 years history. The Java 10 delivers 13 Java JEPs (Enhancement Proposals). You can download Java JDK 10

Added New Features of Java JDK 10 -
1) Better Docker support and technologies awareness
2) Local Variable Type Inference - It is the biggest new feature in Java 10 and it only real developer feature and we will be able to declare variables without having to specify the associated type i.e.
var arraylist = new ArrayList<String>();  // infers ArrayList<String>
var stream = arraylist.stream();          // infers Stream<String> 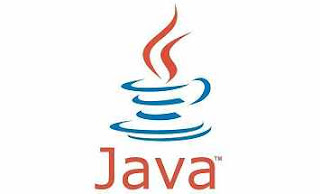 The launch date of Java 11 is scheduled for Sept 2018 and the repository is currently open for bug fixes and also for more JDK Enhancement Proposals (JEPs) to be added to the upcoming Java 11 version.

The CORBA, Java EE, and JavaFX support will be removed, while just a handful of new features are being added and planned for the Java 11 (JDK) -
1.      Local-Variable Syntax for Lambda Parameters
2.      Dynamic Class-File Constants
3.      An Arbitrarily Low-Overhead Garbage Collector
4.      Remove the Java EE and CORBA Modules